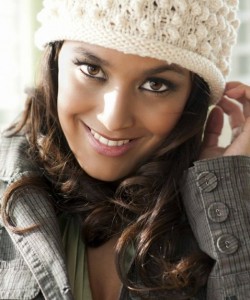 Sergia is a visual storyteller. A master of character, she suffuses each performance with honesty and depth through her richly detailed choreography. Her breathtaking musicality, spirited movement and crisp, elegant lines sweep the audience along and immerse them in the moment. Sergia brings this personal connection from the performance stage into the classroom, enabling students to find the energy in their own movement. Drawing on her background in salsa, ballet, jazz and theater, she provides a firm technical foundation for innovative tricks and transitions, accessible to dancers at all levels. Her New York Theatre credits are far reaching including working with Broadway director Jerry Zaks in City Center Encores! Bye Bye Birdie. She has also appeared in numerous national commercials including spots for Verizon, Cascade, Chrysler and has 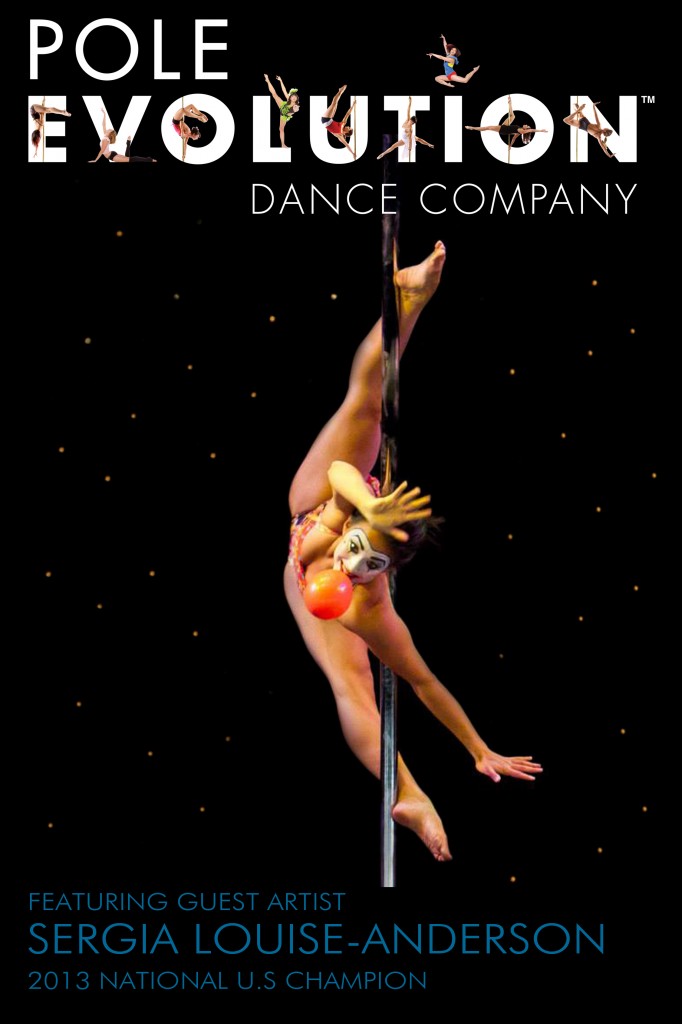 Direct from the U.S, Sergia Louise-Anderson is a confirmed guest artist for Elements 2014

co-starred in TV shows 3 lbs. and ABC’s The Forgotten, as well as acting in re-occurring roles on CBS’s Guiding Light. Recent films include the lead in Tony Tango. Sergia is an X-pert, Poleates, and Pilates Certified Instructor. She has a BFA in Drama from Tisch School of the Arts, New York University.