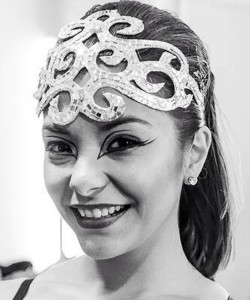 Born in Hawaii, Kayla tried many forms of dance as a child; however it wasn’t until she joined her high school cheer-leading squad that she discovered her enthusiasm for dance. During her time as a cheerleader, Kayla competed in both state and national championships. She also began experimenting with other forms of dance such as hula, jazz, tap and belly dance.

When Kayla made the move to Australia in 2011, she took a break from dance until she stumbled across a pole studio on the NSW South Coast. Kayla has now been pole-ing for 2 years, and recently qualified and competed as a finalist in the NSW Pole Championships.

She is excited about the possibilities that being a Pole Evolution™ Company dancer will bring. 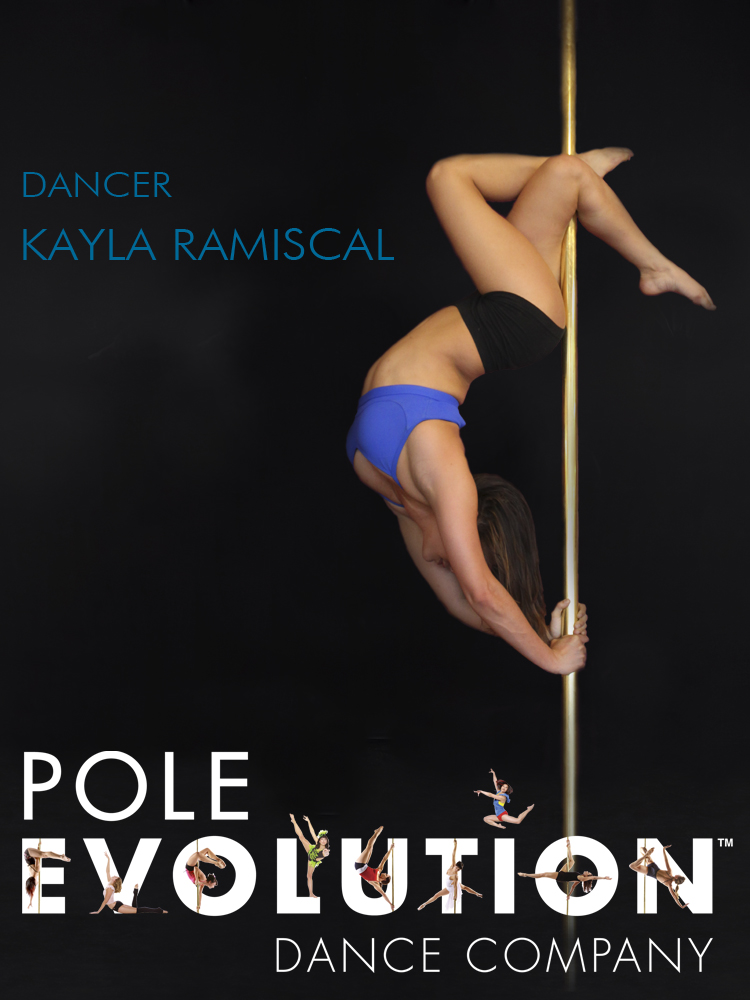