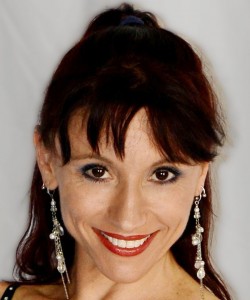 Dance has always been Joanna’s passion. She was the first enrollment in her mother’s ballet school almost 40 years ago and went on to complete a Diploma in Dance at the WA Academy of Performing Arts. She has studied classical, contemporary, jazz, tap and Spanish dance, performed with the WA Ballet Company and professional dance and musical theatre around Australia.

At the age of 44, and a mother of two, she is the current Australian Pole Champion and Ultimate International Masters Champion. Joanna is also a professional Pilate’s instructor with her own Pole and Pilates studio, “Core Fusion Pole Studio” in Perth. Joanna loves the challenge, strength and creativity of pole dancing and is thrilled she still has the opportunity to perform and be able to share her love of dance and pole. 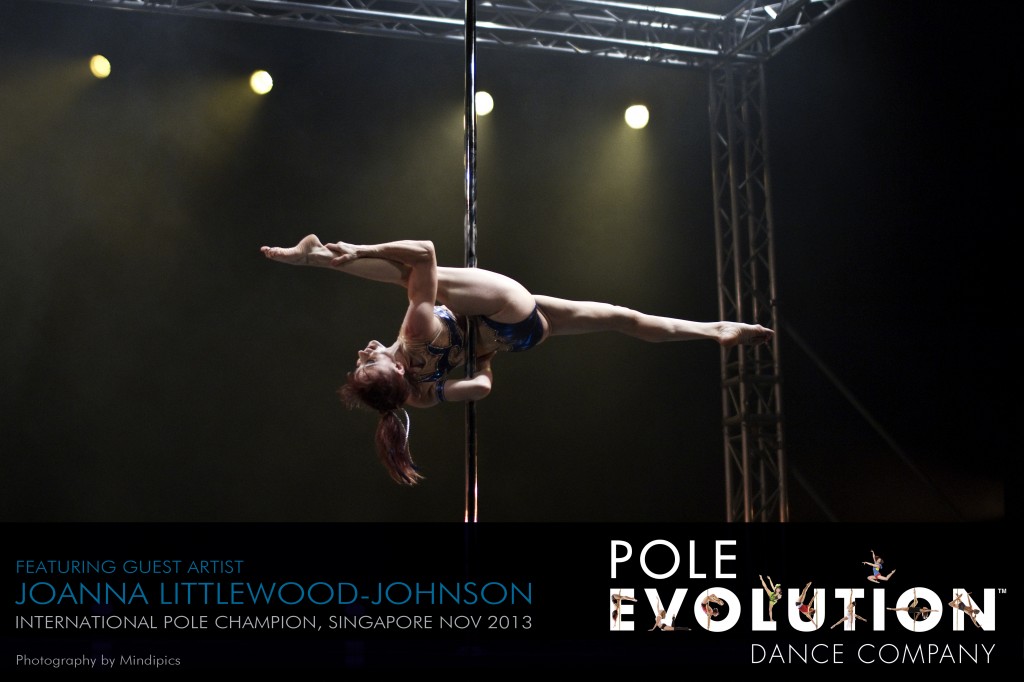