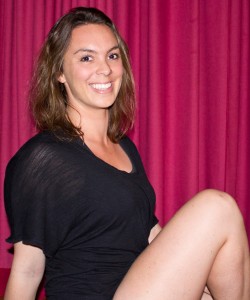 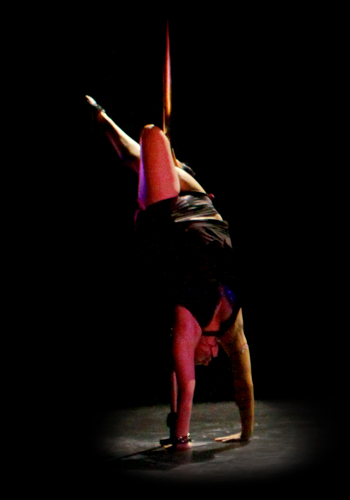 Gillian joined Studio Verve Dance Fitness® in 2008. She performed in both the 2008 and 2009 annual performances and is currently studying as an advanced student.

As a child, Gillian studied Jazz Ballet and showcased her skills in many local productions, gaining the major role of Raja in Aladdin . During her college years, Gillian’s love of performing continued in school theatre productions.

Gillian adores performing and she believes Spiral Rhythms 2010 will be a wonderful opportunity to express creativity and is excited about incorporating traditional forms of dance with pole and acrobatics. Gillian believes it is rewarding to share the journey with her fellow company artists; creating, training and working hard to put together a performance which she believes will leave the audience thoroughly entertained.