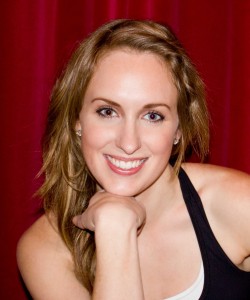 Rani has been dancing for an impressive 25 years. She completed her training at various leading performing arts schools in Sydney and grew up studying and competing in RAD ballet, jazz, tap and contemporary, specialising in Pole Fitness® for the past five years. During her dance career she has taught and choreographed various styles of dance and is currently a Senior Instructor at Studio Verve Dance Fitness®. Rani’s love for performance was cemented when she took to the stage in her first professional musical at the age of 10, Joseph and his Amazing Technicolour Dreamcoat at Her Majesty’s Theatre. She continued to perform throughout her childhood and adolescence and has danced for Studio Verve® since 2007, representing the studio at the Australian Fitness Expo, Promotional Dance Video and Carriage works show in 2008. Most recently, Rani was on the judging panel for the heats of the Australian Pole Dancing Championship 2010. 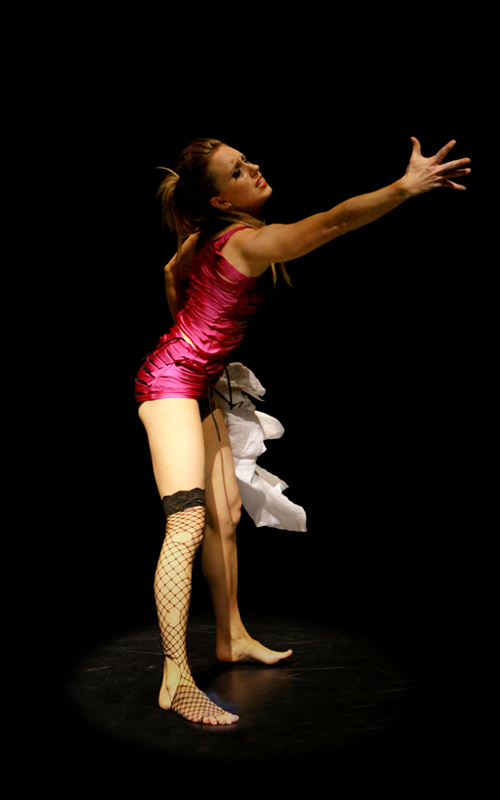 Rani was thrilled to be a part of Pole Evolution™ at its inaugural show in 2009, where the fusion of pole fitness with other forms of dance was introduced to a large audience.

Her passion for dance and desire to be creatively involved in all aspects of the production has seen Rani join the creative team for the 2010 show. She hopes the team can bring even more diversity to this year’s show by using different shapes, layers, textures and dimensions in the choreography to create a harmonious performance piece.

Rani believes a performance should be more than just dance, and she hopes this year’s audience will be caught up in the costuming, energy and spectacle that is Spiral Rhythms.