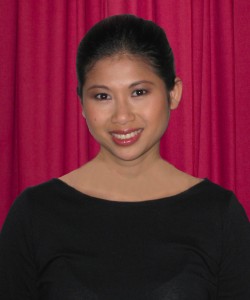 Always looking for new challenges, Twee has never been one to sit still!  With a background in Woman’s Artistic Gymnastics (WAG), she has 17 years experience in the sport. Her training as a gymnast began at Canberra City Gymnastics Club (CCGC), where she was fortunate to be trained by some of Australia’s best Chinese and Australian coaches.

Putting her best assets to work, Twee’s flexibility and powerful legs gained her many titles including State Champion and Apparatus Champion for Vault, Beam and Floor. Unfortunately, earlier in her career, her lack of upper body strength let her down on the Bars! After retiring from gymnastics due to a back injury, Twee gained coaching accreditations in Kindergym, WAG and Trampolining. 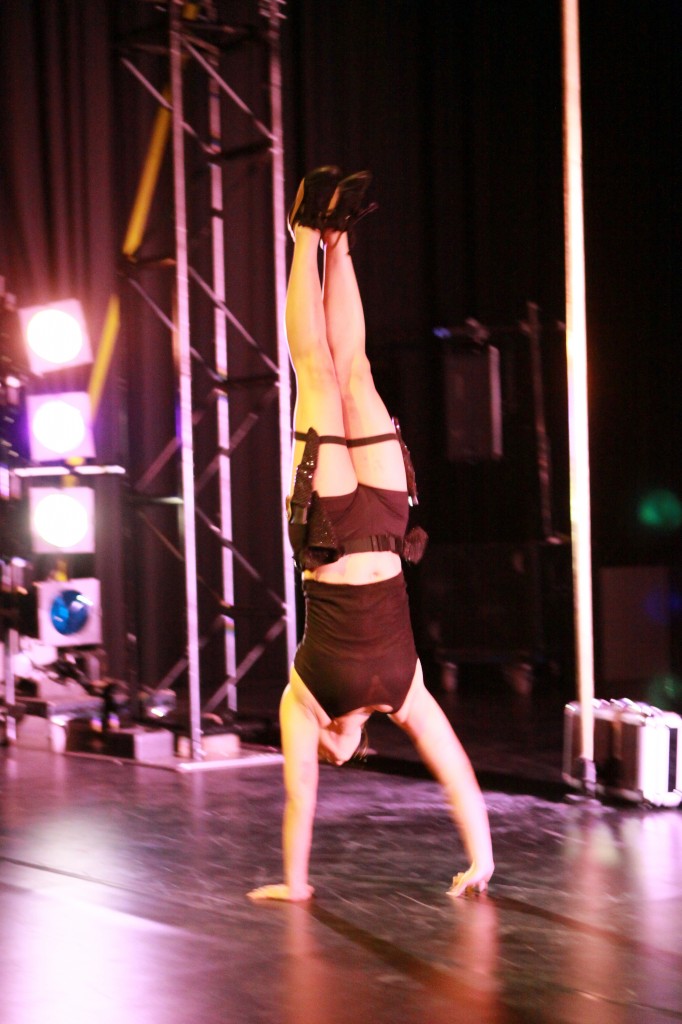 During her time at CCGC, Twee was the Coach/Judge representative for Club, State Levels co-ordinator and helped to run the Tiny Tots, State Levels, Development Level and National Levels programs. She also gained her National Accreditation as a WAG Level 1Judge and has been an official at many State competitions and Australian National Championships, representing the ACT and NSW, CCGC, PLC Sydney and Five Dock Gymnastics Club. 13 years after her last Floor routine, Twee took herself out of retirement in 2008 and began pole dancing where she began to develop the upper body strength which she always lacked. A naturally energetic and encouraging person, Twee’s passion for acrobatics and teaching has been revived by Studio Verve Dance Fitness®. A full- time team member at Studio Verve®, Twee is the Marketing Manager and a senior instructor. Twee possesses a degree in Graphic Design and also works as a freelance designer doing all sorts of graphic design work, illustraion and high end photo-retouching. Many of Twee’s dinnerware designs are on show in the homewares department of Myer and David Jones, as well as Crete & Barrel in the USA. Twee’s involvement in the behind-the-scenes aspects of her work has seen her design posters, logos, sets and costumes for many productions. For the first time in her career, not only did she work on the preparations for a show, but Twee also appeared on stage as a dancer, making her performance debut at Pole Evolution™ 2009. Being part of Pole Evolution™ 2010 allows Twee to explore her creative side both as a dancer and designer, as well as giving her the opportunity to work with a talented and inspiring group of dancers for this year’s production of ‘Spiral Rhythms’.