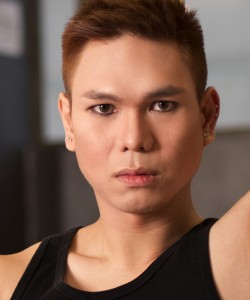 Originally from the Philippines, Michael has been pole dancing for three years; however his background is in contemporary lyrical dance. He has added to his repertoire by competing as part of a troupe for two years while also training in Aerial Trapeze, Silks and Lyra.

Always putting his emotions and heart into his dance, Michael is a true artist, who loves to feel the song and interpret it with movement, feeling and attitude. Michael’s unique and mesmerising way of moving saw him as a successful entrant into ‘Sydney’s Encore Pole Show’ at the Factory Theatre 2013, and also a group finalist as part of D’archangel in the NSW Pole Championships 2014. 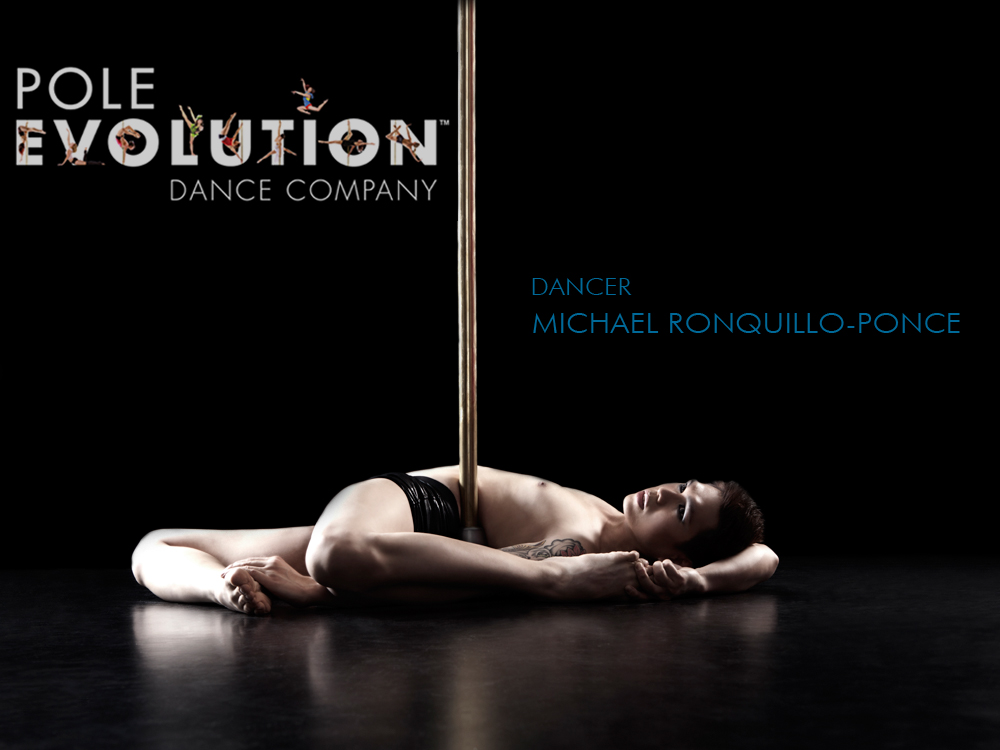