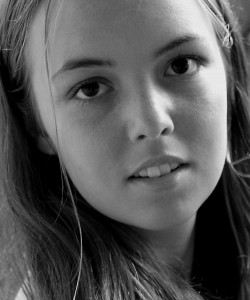 Kristy has been dancing for four years, majoring in Contemporary, Jazz Funk Hip Hip and most recently, pole dancing. She has trained at schools such as Jazz Factory, Ecole Ballet, L.I.K.E. Dance, J.O. International Productions and Australian Performing Arts Grammer School, all promoting their talent through Live Performances.

At 17 she was a part of J.O. International Productions, performing at the Easter Show, the Cancer Research Mother’s Day event and also competing in Showcase Australia Eisteddfod taking out second place.

For Kristy, dance has the ability to express emotions through a strong connection of contrasting dance movements. Through performing, Kristy conveys her emotions using numerous styles of dance to captivate her audience and stimulate their hearts with the same intense love Kristy has for dancing.

It wasn’t until February 2014, that Kristy decided to explore a different genre, pole dancing at Studio Verve, Surry Hills. Ever since Kristy’s first experience she has developed a devoted passion for pole dancing and will continue to flourish within her many styles now including pole dancing. 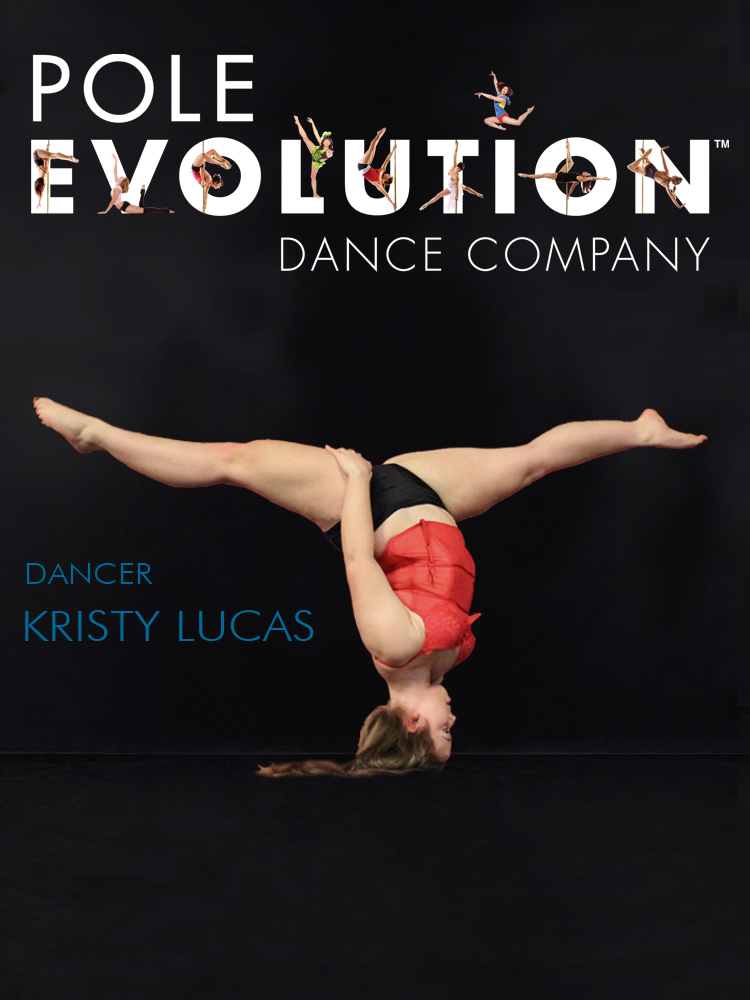