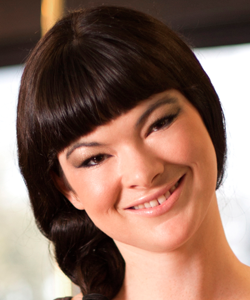 From a young age Phoebe has enjoyed all forms of movement – from dancing to acrobatics to soccer. During her high school years, Phoebe tried many types of dance: jazz, tap, Irish, belly-dancing and she loved them all for different reasons. Each form of dance had its own variations and strengths that gave them all unique places in her life, and she is yet to find a more amazing form of self-expression than the one she can achieve through dance. 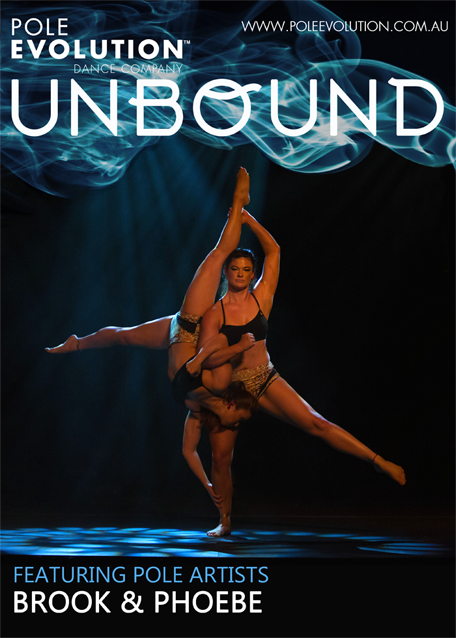 Phoebe was also a part of the ‘Spaghetti Circus’ – a local circus school in the hills of the Byron Bay Shire. It was here that she developed her love of acrobatic and tumbling skills, and began developing her flexibility. Her favourite skills are tumbling and static trapeze. Phoebe is often referred to as ‘the super base’ for her ability to be a strong and reassuring ‘base’ for her partner when learning any doubles or tumbling tricks in class.

Phoebe is also a qualified PoleFit instructor at Studio Verve Dance Fitness. Phoebe’s passion for pole dancing is ever growing, having also qualified and in 2015 she competed as a finalist in the NSW Pole Championships group division with ‘Fusion Five’, and appeared in Polarity in both a group routine and a Doubles Pole act with Brook Lam.

She is very excited to be returning to the Factory theatre this October to appear in UNBOUND.