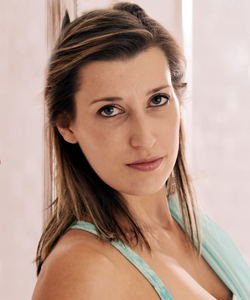 Taking her first steps on stage at just four years old, Le Chatelier is a passionate dancer and performer who was trained in many styles including calisthenics, ballet, jazz, contemporary dance and gymnastics. She has competed at both a state and national level in calisthenics, winning a national title on two separate occasions. In 2011, she decided to try pole dancing as it was “a little different” and has never looked back! 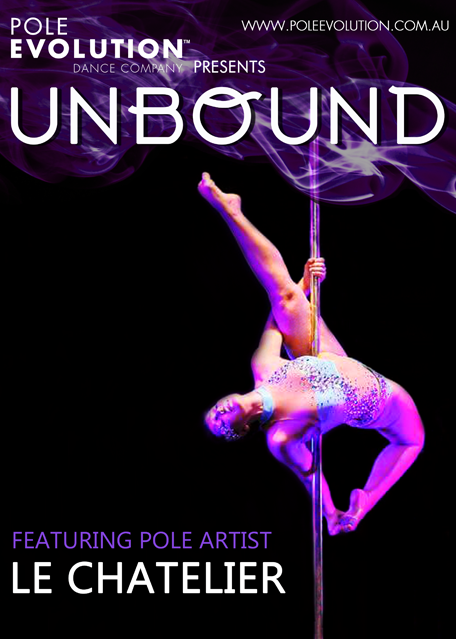 She is currently an instructor at Kylie J Pole Studio (Geelong, Victoria) and is trained by Bethany Finlay.