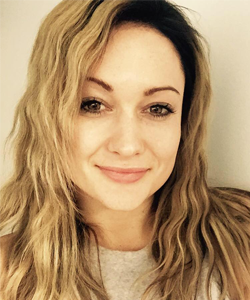 Kylie has dedicated the last 16 years to performing, instructing, choreographing and promoting pole and she loves nothing more than to share this exhilarating art form with others!

She is the owner and director of Kylie J Pole Studio in Geelong, now in its 6th year. Kylie is also the Co- Founder of Roller Pole, the first pole dancing training program on Quad Roller Skates. 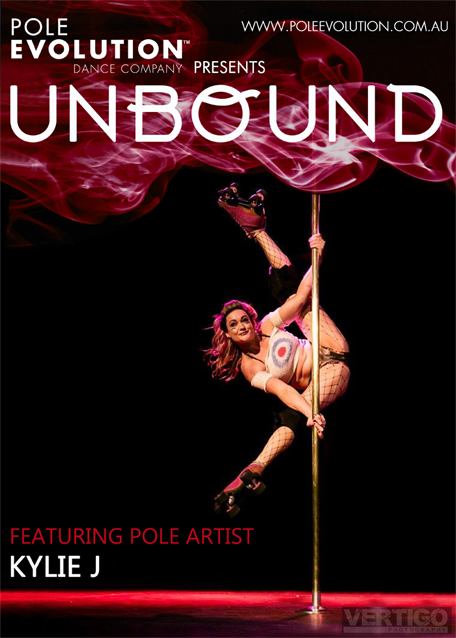 – Title of ‘Most Entertaining’ at Miss Pole Dance Australia 2010

– Featured in Pole Dance International Magazine’s ‘Best of’ issue for 2010-2011 and listed in the top nominees in the ‘Best Female Performance’ and ‘Best Pole Acrobats’ categories.