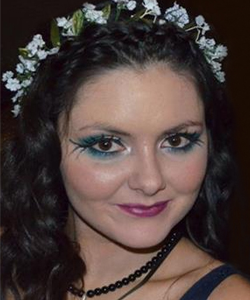 Kiah has been a dancer and performer her entire life. Beginning with ballet, jazz and tap classes at the age of 3, she continued formal dance training until the age of 16. 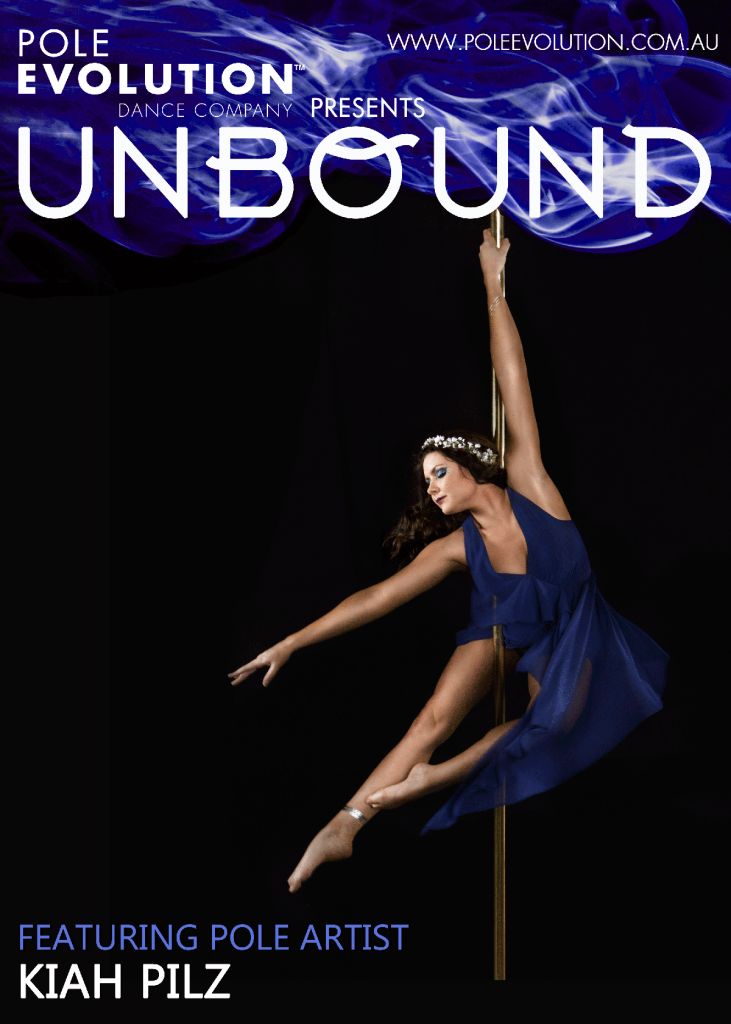 As well as dancing, at the age of 5 she began figure skating, which quickly transitioned into ice dance. She competed for several years as an ice dancer, placing third at the Australian Championships at 8 years old.

Her desire to perform and dance continued through high school and it was during this that she was a Junior Wests Tigers cheerleader, performing for stadium crowds on a weekly basis. She also performed as part of the pre-show and half time entertainment for the NRL Grand Final 4 years in a row.

In 2013 Kiah began taking pole classes as an alternative to traditional dance. She is currently a pole instructor at Studio Verve and in 2015 performed in Polarity as both a soloist and in a group routine.