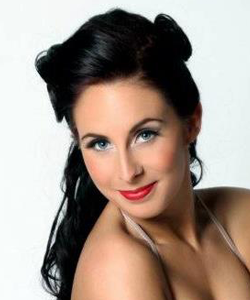 After gaining Diplomas in Dance Technique and Performance Gracie travelled nationally and internationally as a dancer and choreographer.

Gracie is known for her technique, performance and intention as a pole dancer and has won the following titles: 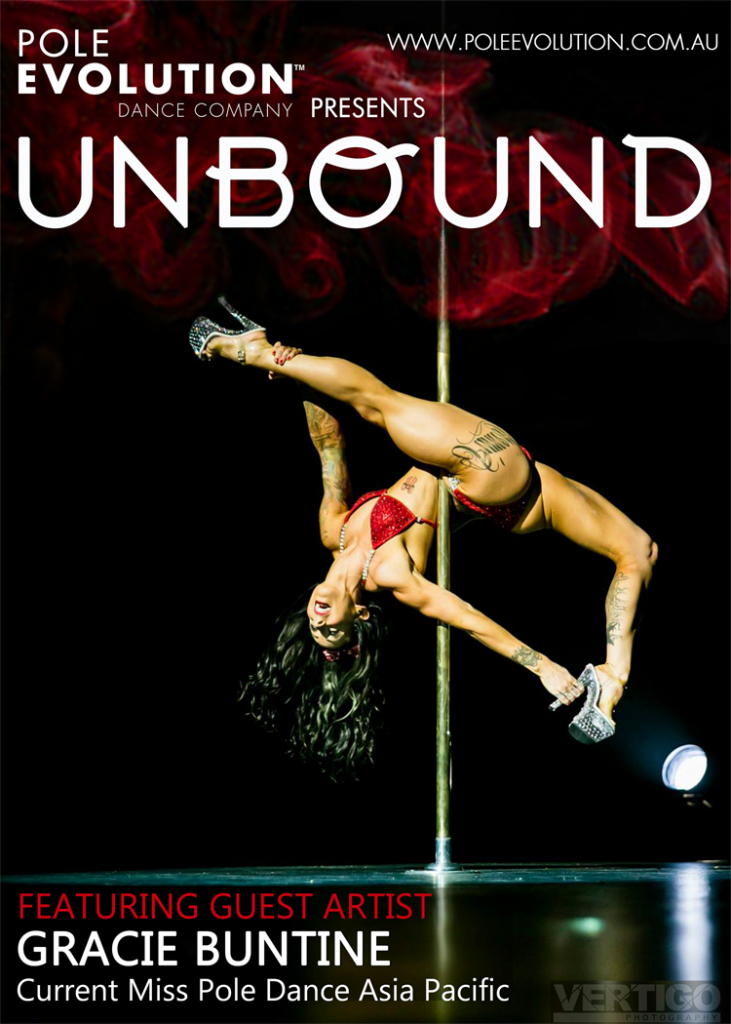 Gracie has been a featured pole performer all over the globe and is proudly sponsored by X-Pole, RAWRRR Nutrition, Bling It Heels and Pole Physics.

Gracie has had features in documentaries, magazines, chat shows, music videos and tv shows. Gracie has become a globally well known and respected performer and instructor within the pole industry after only a short time.