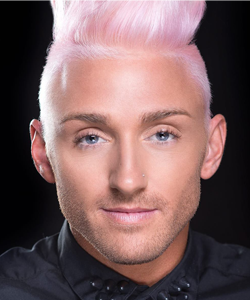 Born in Australia and growing up in Broken Hill NSW, Danny embraced dancing as much as he could in a small town before making the decision to move to Sydney at 17 to continue his studies at the Newtown High School of Performing Arts. He then relocated to Adelaide to continue his training at the Adelaide Centre for the Arts and completed three years in full-time.

In 2005 he commenced work with the Australian Dance Theatre under esteemed choreographer, Garry Stewart. This was a dream come true for Danny, who worked with the company for two years. He performed in Devolution, The Age Of Unbeauty, Held, and Ignition. Danny also had the opportunity to travel with the company to the Netherlands, Japan, Spain, France and Belgium. In 2007 Danny joined Royal Caribbean Productions and performed on the Independence, Brilliance, and Oasis of the Seas. 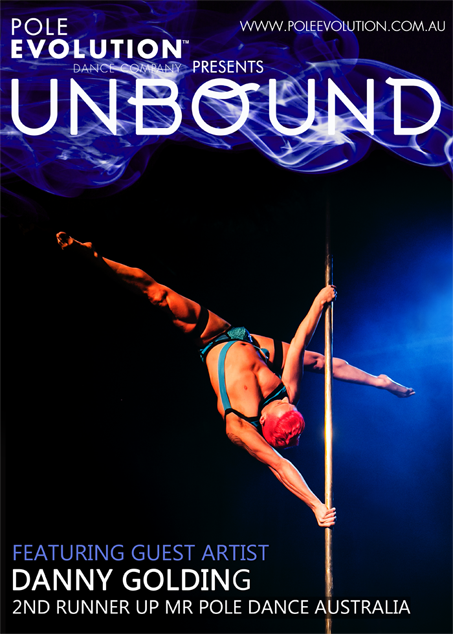 He later returned to Australia and earned a place in Australia’s “So You Think You Can Dance” top 20, where he made the top 12. In 2011 Danny discovered his passion for Circus and graduated from the National Institute Of Circus Arts in 2013. During his studies he performed in Chess the Musical for The Production Company, he also directed his own original work Les Femmes and the Male Minority at Red Bennies. He performed with NICA at the Festival Mondial du Cirque de Demain. He also competed with the acrobatic troupe Circotic on Australia’s Got Talent and the all male dance review Boylesque on Everybody Dance Now under the guidance of Kelly Rowland.

Since 2014 Danny has performed with Cirque Dreams, directed by Neil Goldberg in both Jungle Fantasy and the US tour of Holidaze.

In 2016 Danny competed for the first time in Mr Pole Dance Australia in which he placed third.