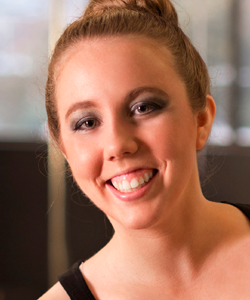 Originating from the snowy town of Cooma, Alana has been dancing since she was 4 years old. Starting with jazz, as she got older she soon found that it wasn’t enough and quickly took up ballet and contemporary dance as well. Having participated in her high school’s Rock Eisteddfods from year 7, she eventually began to choreograph small parts in year 12 and continued on in her gap year after finishing school. Always seeking more opportunities to express herself through dance, when Alana moved to Sydney in 2009 it didn’t take her long to discover Studio Verve® and her passion for pole dancing ensued. 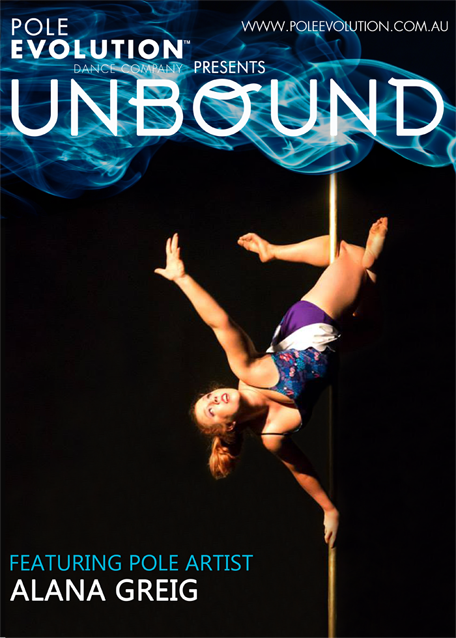 2014 was a big year for Alana, where she competed as a finalist in the NSW Pole Championships in the group division with ‘Fusion Five’, and also directed the musical ‘Urinetown’. In 2015, Alana performed as a solo artist in Polarity as well as choreographing the closing group lyrical piece for the show.

2016 sees Alana returning to the competitive arena in the Pole Comedy category at Pole Theatre Sydney as a member of Fusion Four.

Alana is excited to be performing a solo piece as well as choreographing the Opening Act of UNBOUND and is looking forward to bringing her unique vision to life at the Factory Theatre.